Important to know about the gain of muscle mass in horses

Like water proteins are more abundant components in all living beings including the horse participating in the composition of all structures including cells, as a rule 50% of each cell is composed of proteins. Imagine that proteins are like the musical notes in a song, a cluster of notes form a song, that way, they are the participation of the proteins in the structure of the body of each living.
Based on this analogy we can understand that we have different proteins in our body, much more than the amount of musical notes in many songs, it is estimated that there are 50,000 to 100,000 different types of proteins, each one performing a different function, even those that make up the same fabric. Just look at the differences between hair, skin, muscles, etc.
The participation of proteins is not limited to structure the tissues, they participate in active metabolic functions, such as enzymes, hormones, coagulation factors, etc. In this way, we can say that in a song the proteins are not only the musical notes, but the notes, the rhythm, the instrument, the musician, that is, it composes everything and participates in everything.
A simple example of some proteins and their functions is evidenced in the famous; collagen, has structural function being responsible for maintaining the union of tissues mainly skin, cartilage and bones; Insulin, the hormone responsible for the entry of glucose into cells; Ferritin, a protein present in the liver responsible for storing iron; Amylase, produced in the pancreas is important in the processes of carbohydrate digestion; Fibrinogen, plays an important role in coagulation; Immunoglobulin, fundamental in the immune response; Actin and myosin are recognized as contractile muscle proteins, responsible for muscle. 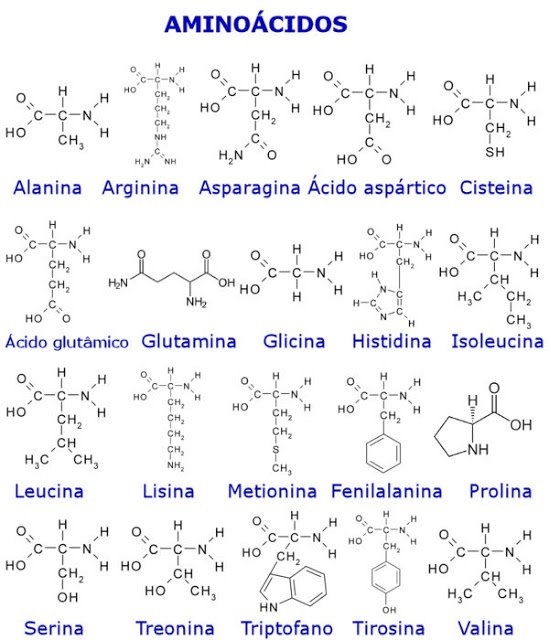 Veterinarian, entrepreneur founder of Univittá Saúde Animal, postgraduate degree in business administration by FGV. Formulator and developer of technologies for animal nutrition, with experience in veterinary marketing and sale of concept products.

Contrary to popular belief, clearing the bays is a must and a very important factor in dealing with horses. This service that is commonly left in the hands of other people can provide relevant information about your pet.

There are many doubts as to how weaning should be done, and we can see that this phase involves much more than the separation of the foal from the mother.